You know what the popular quote says "Failing to plan is a plan to fail" i.e. if you don't have a plan you will fail. A roadmap is a plan or strategy intended to achieve a particular goal. Having a roadmap and achieving goals is a sign of a good project. That's why we often get people asking what's the roadmap of Proton, what's in the pipeline, what's that new killer feature that we all expect to see.

Proton Chain has 13 milestones in the roadmap at the moment. Starting with mainnet lunch back in May 2020 they have successfully managed to deliver 11 out of 13 milestones. The last two are still in progress and expected in Q3 2021. Some may say 13 is a lot of one-year duration is long enough. Well, there is a fine balance, especially in crypto. From one side you want to show that in the year ahead there will be X number of features delivered and work towards these goals. On another side, you don't want to commit too much as things, especially in crypto are changing so fast.

The last two goals from the roadmap we have at the moment are expected in Q3 2021, that's the quarter ending in September 2021. The two features are Fiat Transaction Integration and Proton Load, which I will discuss later.

I should dedicate a whole post to this alone but in short, this will allow us to buy Proton XPR directly in the wallet i.e. Dollars, Euro or Pounds for example. At the moment one has by USDC at an exchange and send it to Proton Wallet to be able to swap to XPR. With XPR getting listed on gate.io and KuCoin it got a little bit easier but Proton end goal is to be able to do everything from within the wallet.

Proton Load is a new decentralized finance lending market built on the Proton blockchain. It utilizes the cross-chain capabilities with wrapped X-tokens and it makes it possible to lend between cryptocurrency pairs where it wasn’t previously possible for other blockchains, including from BTC, ETH, LTC, BNB, EOS, and many more. Proton Load is similar to Aave and Compound Protocol, built around a pooled strategy that does not require for a lender and borrower to be directly matched.

We know from Marshall that he's been working on a new more definitive roadmap. With the quarter coming to an end next month, I'd be expecting a new roadmap till the end of September or the end of the year. Here's a link to the current Proton Chain roadmap: 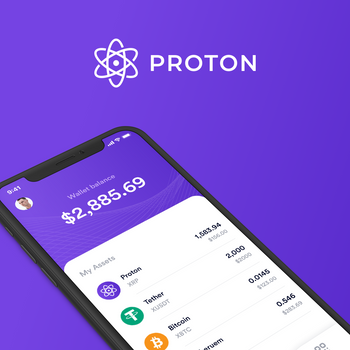 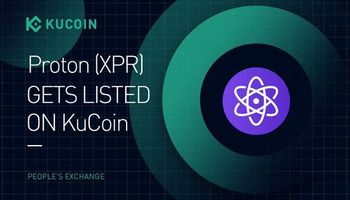 Proton is getting listed on KuCoin! 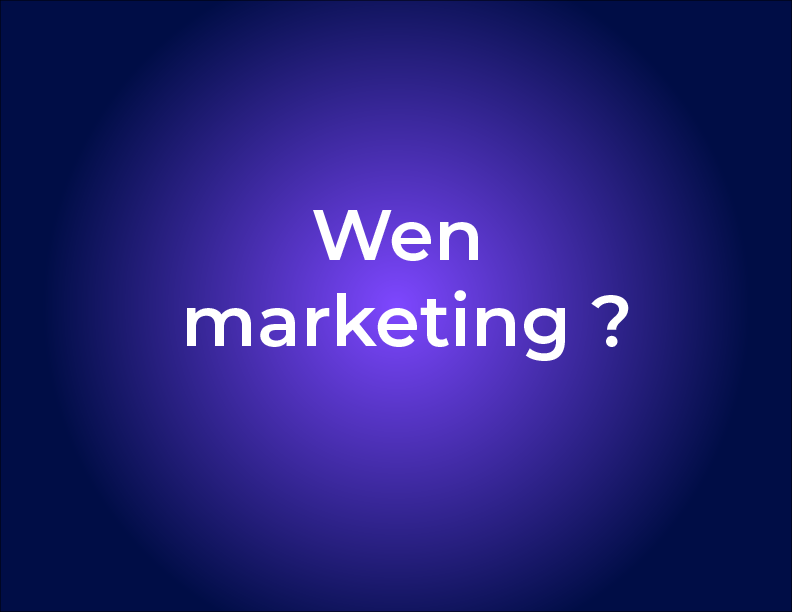 The power of marketing 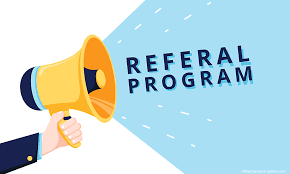